Karl von Eckhartshausen was an 18th century German mystic who wrote extensively on esoteric topics. This work, The Cloud Upon the Sanctuary, is Christian mysticism veiled in hermetic code. Eckhartshausen was briefly a member of the Bavarian Illuminati, but left for spiritual reasons. He cryptically mentions a 'society of the Elect' which has existed from the very beginning of time, 'the invisible celestial Church.' He predicted that 'it is the society whose members form a theocratic republic, which one day will be the Regent Mother of the whole World.' This book later influenced the Order of the Golden Dawn, and most notably, Aleister Crowley.

This book has 65 pages in the PDF version. This edition was originally published in 1909.

Production notes: This ebook of The Cloud Upon the Sanctuary was published by Global Grey in 2018. 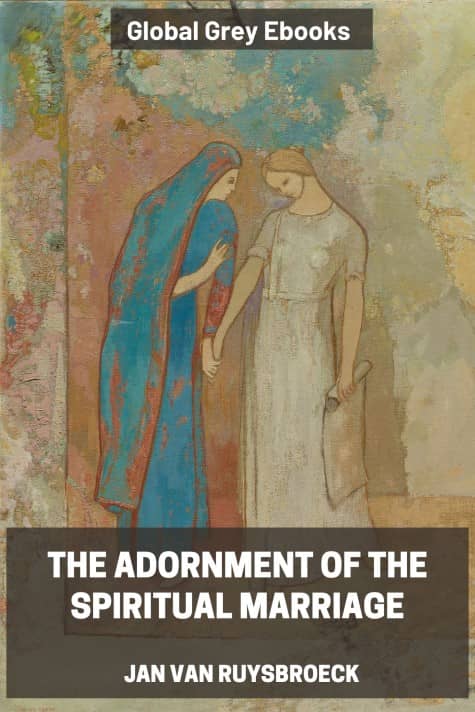 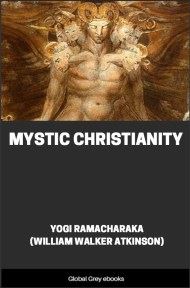 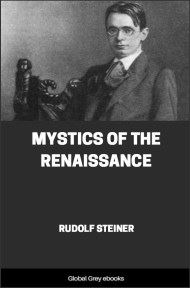 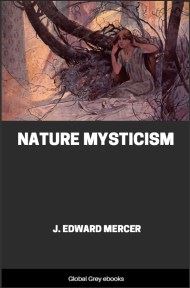 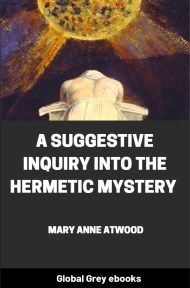 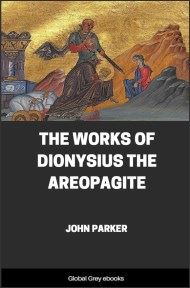