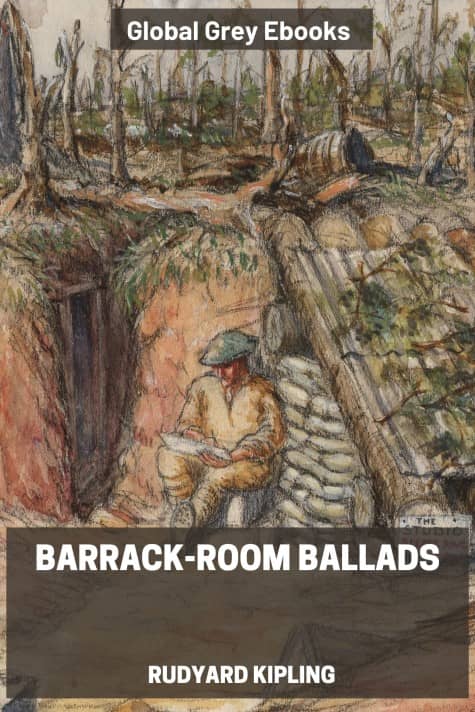 Barrack-Room Ballads by Rudyard Kipling, is a set of songs and poems, first published in 1892. The collection includes some of Kipling's best known work such as Gunga Din (written from the point of view of a British soldier in India), Mandalay (set in colonial Burma), Tommy (written from the view point of a British soldier), and Danny Deever (describes the execution of a British soldier in India for murder). Other poems in Barrack-Room Ballads are: Fuzzy-Wuzzy; Soldier, Soldier; Screw-Guns; Cells; Oonts; Loot; 'Snarleyow'; The Widow at Windsor; Belts; The Young British Soldier; Troopin'; The Widow's Party; Ford o' Kabul River; Gentlemen-Rankers; Route Marchin'; Shillin' a Day; 'Bobs'; 'Back to the Army Again'; 'Birds of Prey' March; 'Soldier an' Salor Too'; Sappers; That Day; 'The Men that fought at Minden'; Cholera Camp; The Ladies; Bill 'Awkins; The Mother-Lodge; 'Follow Me 'Ome'; The Sergeant's Weddin'; The Jacket; The 'Eathen; 'Mary, Pity Women!'; and, For to Admire.

This book has 86 pages in the PDF version, and was originally published in 1892.

Production notes: This e-book of Barrack-Room Ballads was published by Global Grey on the 5th May 2021. The artwork used for the cover is 'An Artist's Home on the Somme' by William Thurston Topham.

You can also buy the Poetry collection. 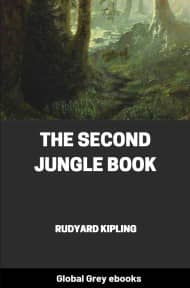 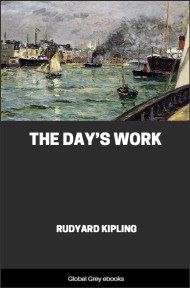 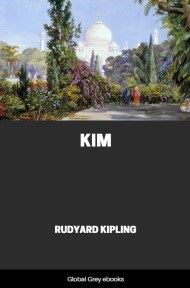 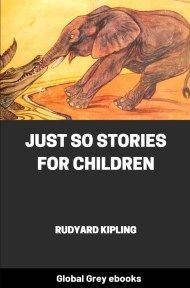 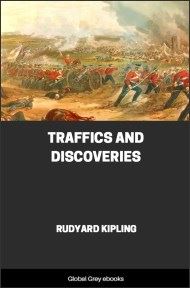