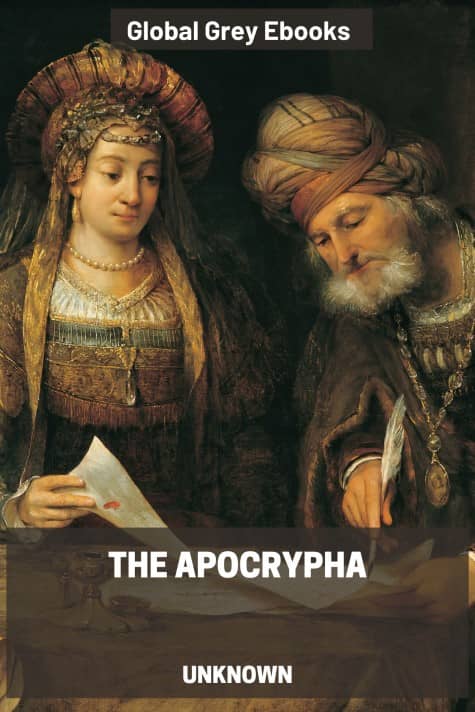 The Apocrypha is a collection of books that were included in the Septuagint and Vulgate versions of the Bible, but were not included in the Jewish canon of scripture. The chapters in this book are all Deuterocanonical, which refers to books or texts that are considered part of a secondary canon of scripture. The word 'deuterocanonical' comes from the Greek word 'deuteros', which means 'second', and 'kanon', which means rule or measure. These books were considered by some early Christians to be of lesser authority or authenticity than the books that were accepted into the canon of scripture. The term is commonly used in reference to the books of the Old Testament that are found in the Septuagint and Vulgate versions of the Bible but not in the Hebrew Bible, such as Tobit, Judith, Wisdom, Sirach (Ecclesiasticus), Baruch, and 1 and 2 Maccabees. Of the books in this edition, Tobias, Judith, the Wisdom of Solomon, Baruch, and Maccabees, remain in the Catholic Bible. First Esdras, Second Esdras, Epistle of Jeremiah, Susanna, Bel and the Dragon, Prayer of Manasseh, Prayer of Azariah, and Laodiceans are not today considered part of the Catholic apocrypha.

Production notes: This ebook of The Apocrypha was published by Global Grey in 2019, and updated on the 14th January 2023. The artwork used for the cover is 'Esther and Mordecai' by Aert de Gelder. 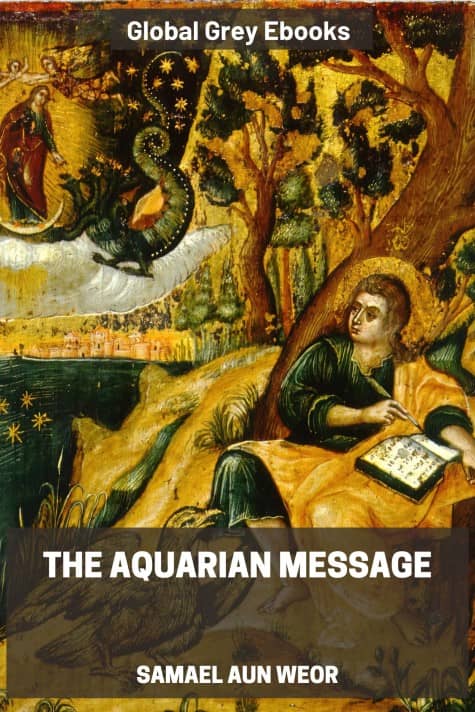 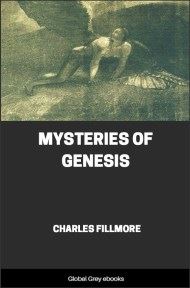 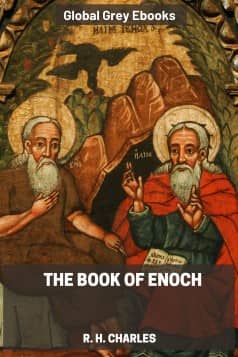 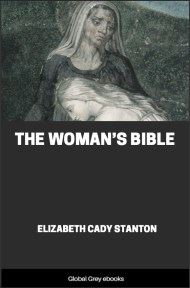 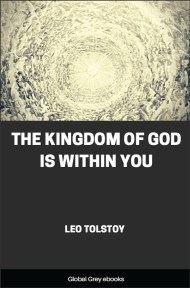