Anna of the Five Towns

Anna of the Five Towns is a novel by English author Arnold Bennett, first published in 1902. One of his best known works, it tells the story of Anna Tellwright, who lives in Staffordshire, England. Her father is a wealthy man, but also very authoritarian, and in addition, Anna is under the control of the strict Methodist church. The novel tells her story as she becomes a wealthy woman from an inheritance, and struggles to gain freedom and independence.

This book has 139 pages in the PDF version, and was originally published in 1902.

Production notes: This e-book of Anna of the Five Towns was published by Global Grey in 2020. 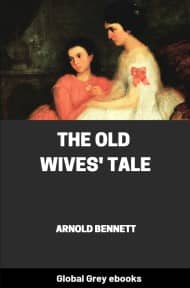 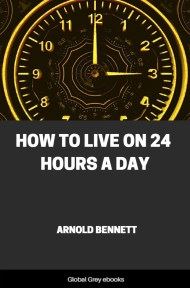 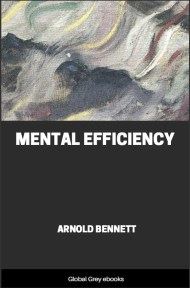 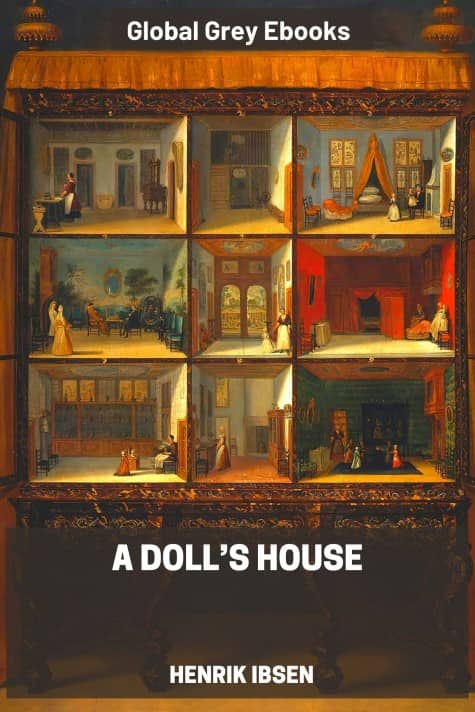