The American Crisis is a pamphlet series by philosopher Thomas Paine, first published from 1776 to 1783 during the time of the American Revolution. The first of these was published in The Pennsylvania Journal in 1776, and all of them were signed under the pseudonym 'Common Sense'. Representing Paine's liberal philosophy, the pamphlets set out to recharge the revolutionary war, using references to God, and clarifying the issues at stake. In particular, he attempted to give the colonists a real reason to support the war, as he realised that without one, they would not. Writing at a time when the colonies were suffering harsh conditions, Paine encouraged them to stay motivated - the first lines of the pamphlet being 'These are the times that try men's souls.'

He urged them to fight for America's victory, and spoke to enable the patriots to persevere, despite the fact that the cause was almost dead in the water and the revolution itself was viewed as unsteady.

Production notes: This ebook of The American Crisis was published by Global Grey on the 10th December 2018. 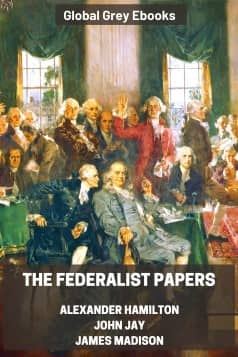 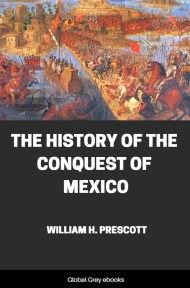 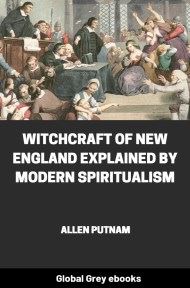 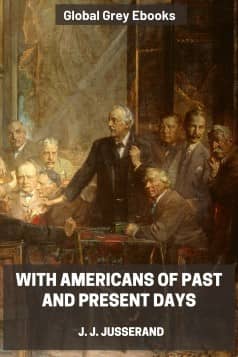 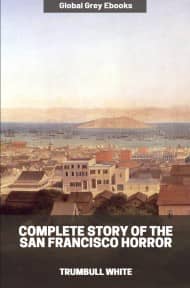