Allan and the Ice Gods is a book by English writer H. Rider Haggard, that was first published in 1927. Chronologically, this is the twenty-second book in the series featuring the character Allan Quatermain. Quatermain takes the hallucinogenic taduki drug and gets to see a previous incarnation of himself – a life he lived thousands of years ago during the Ice Age, when he was Wi, a tribal leader who belongs to a culture that revere a man and a mammoth that have been frozen in ice. The story was based on an idea that was given to the author by Rudyard Kipling.

№ 22 in the Allan Quatermain series.

This book has 251 pages in the PDF version, and was originally published in 1927.

Production notes: This ebook of Allan and the Ice Gods was published by Global Grey on the 12th June 2018. 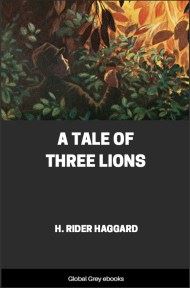 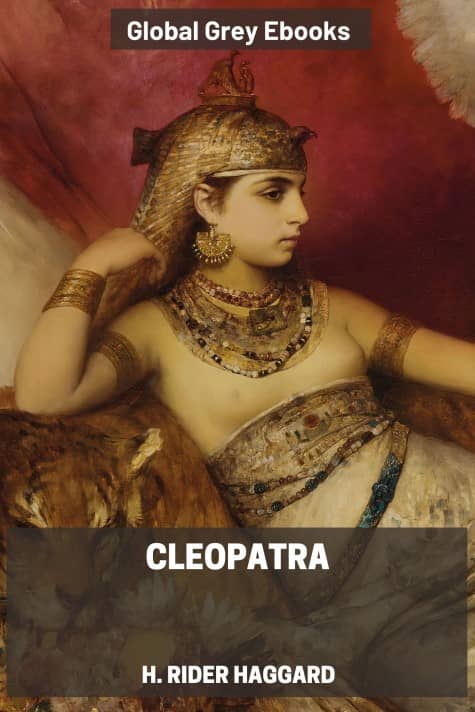 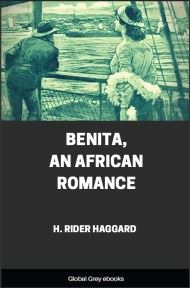 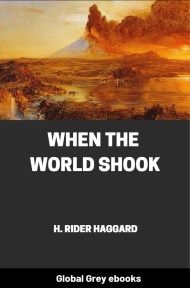