The Age of Reason; Being an Investigation of True and Fabulous Theology is a work by political activist Thomas Paine, first published in three parts in 1794, 1795, and 1807. The author outlines his arguments and personal creed and analyzes specific portions of the Bible to demonstrate that it is not the revealed word of God.

A best-seller in its time, the work argues for the philosophical position of deism - the belief in the existence of God through purely rational thought rather than by using revelation. It highlights the corruption of the Christian church as well as criticising it for its pursuit of political power. Paine also calls on people to reject miracles and to view the Bible as just another piece of literature. These were all ideas that had long been available to the educated elite, but Paine's work opened them up to the masses using the effective technique of repetition and rhetorical questions, and presenting it all in an engaging style. Indeed, The Age of Reason led to a revival in deism, albeit short-lived.

The book caused anger in Britain (and led to a series of prosecutions for those willing to publish it), eventually led to Paine being reviled in American (with Theodore Roosevelt referring to him as a 'filthy little atheist' over one hundred years later), and had very little impact in France (despite being written for the French).

Production notes: This ebook of The Age of Reason was published by Global Grey on the 8th June 2020. 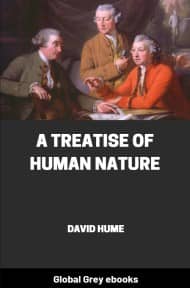 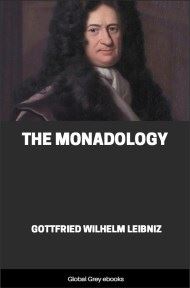