The Nandi, Their Language and Folk-Lore

From the Preface: 'On my return to East Africa in January, 1905, I determined to pursue my studies in the languages, folk-lore, and customs of those tribes inhabiting our Protectorate that form an offshoot of the Nilotic stock, and to write an account of the Nandi-Lumbwa group on somewhat similar lines to those followed in my book on the Masai...I have myself witnessed the smiths, potters, and medicine men at work; I have been present at many of the dances; I have personally inspected the huts, stock, plantations, traps, and honey-barrels, etc; and I have seen cattle slaughtered, game killed, food cooked and eaten, corn sown, houses erected, and boys and girls attired in their strange costumes both before and after the circumcision ceremonies.'

Last week, around 32,000 people downloaded books from my site - 8 people gave donations. These books can take me from 2 to 10 hours to create. I want to keep them free, but need some support to be able to do so. If you can, please make a small donation using the PayPal or Stripe button below (average donation is £2.50). You can also support the site by buying a collection, such as the Folk-Lore and Mythology one, with 150 ebooks for only £10.00 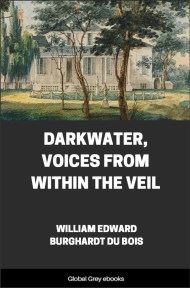 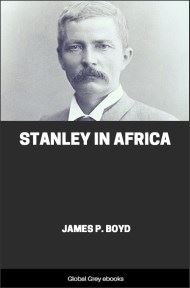