Last week, around 33,000 people downloaded books from my site - 10 people gave donations. These books can take me from 2 to 10 hours to create. I want to keep them free, but need some support to be able to do so. If you can, please make a small donation (the average is £2.50).

The Kitáb-i-Aqdas or Aqdas is the central book of the Bahá'í Faith written by Bahá'u'lláh, the founder of the religion. It has the same status as the Quran for Muslims or the Bible for Christians. The Aqdas is referred to as "the Mother-Book" of the Bahá'í teachings, and the "Charter of the future world civilization". It is not, however, only a 'book of laws': much of the content deals with other matters, notably ethical exhortations and addresses to various individuals, groups, and places. The Aqdas also discusses the establishment of Bahá'í administrative institutions, Bahá'í religious practices, mysticism, laws of personal status, criminal law, spiritual and ethical exhortations, social principles, miscellaneous laws and abrogations, and prophecies. Along with the actual Holy Book, this edition includes; The Universal House Of Justice - A Description Of The Kitab-I-Aqdas By Shoghi Effendi; Some Texts Revealed By Baha'u'llah Supplementary To The Kitab-I-Aqdas; Synopsis And Codification Of The Laws And Ordinances Of The Kitab-I-Aqdas - Summary Of Contents; Notes; and, Glossary. 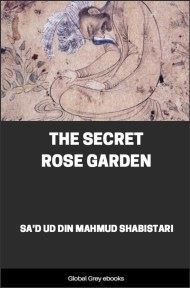 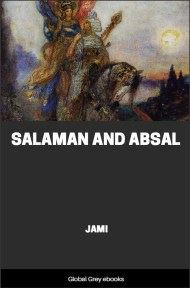