Don't want to donate? You can also support the site by buying a collection, such as the Entire one, with over 3,000 ebooks for only £30

This is an anonymous account of the famous case of Leo Frank, the man from Georgia, accused of the murder of 13-year-old Mary Phagan. Frank was found guilty of murder but while he was awaiting the death penalty, a lynch mob abducted him from the prison and hung him. This book was published in 1913, 2 years before Leo Franks death. It is a comprehensive study of the murder of Mary Phagan and the trial of Frank. The final chapter actually deals with the threat of a lynch mob. Leo Frank was granted a pardon on March 11, 1986, after new evidence came to light, essentially proving his innocence. 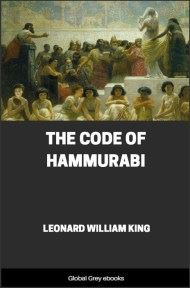